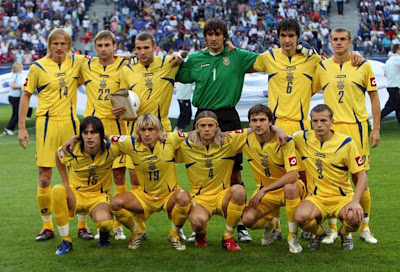 The Ukraine national football team is the national football team of Ukraine and is controlled by the Football Federation of Ukraine. After Ukrainian Independence and breakaway from the Soviet Union, they played their first match against Hungary on 29 April 1992. The teams biggest success is reaching the last eight at the 2006 FIFA World Cup, this was also the team's debut in the finals of a major championship. As a host nation Ukraine is automatically qualified for Euro 2012, this will be its debut in a European Football Championship.

Ukraine's home ground is the Olimpiysky National Sports Complex in Kiev and their head coach is Oleh Blokhin. 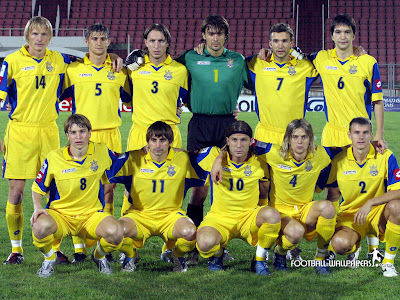 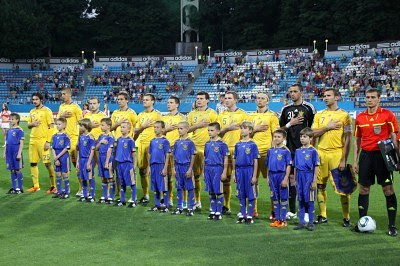 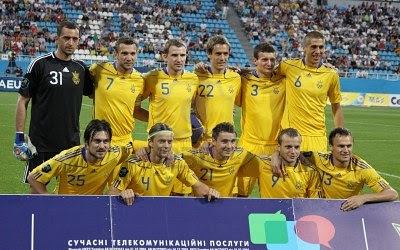 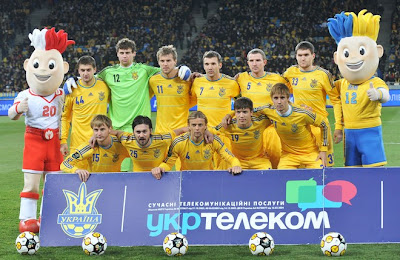 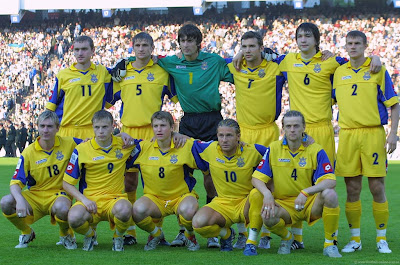