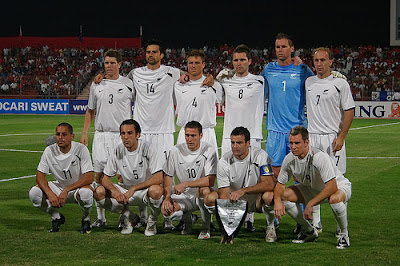 The All Whites played in the 1982 FIFA World Cup and the 2010 FIFA World Cup. The 2010 New Zealand team is one of only eight in the history of the World Cup to have remained unbeaten through a World Cup Finals competition without winning the trophy. 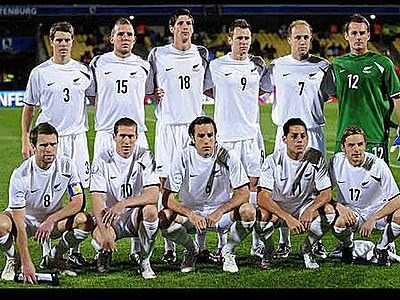 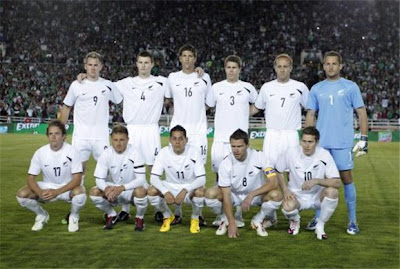 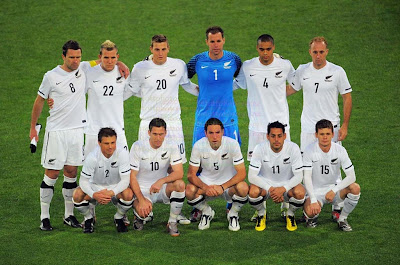 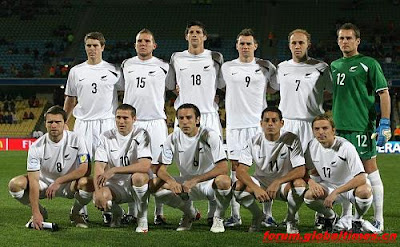