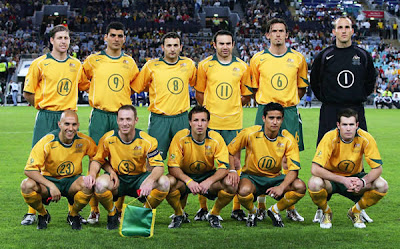 Australia is a four-time Oceania Football Confederation (OFC) champion and has been represented at three FIFA World Cup tournaments, in 1974, 2006 and 2010. Australia topped their group in the 2010 World Cup qualification without losing a match and only conceding one goal, and became one of the first nations to qualify for the finals tournament: during the qualification, they reached their highest placing, 14th, in the FIFA World Rankings. However, Australia failed to progress past the group stage in the 2010 FIFA World Cup. 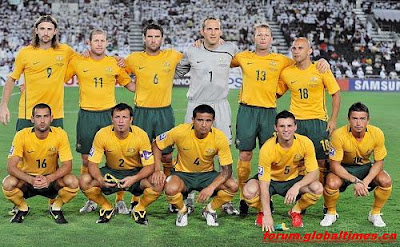 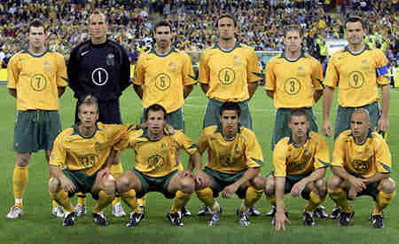 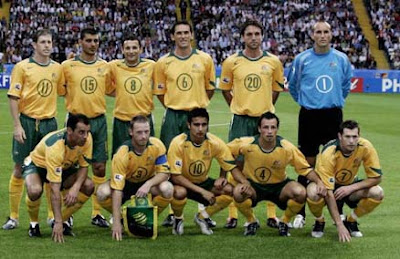 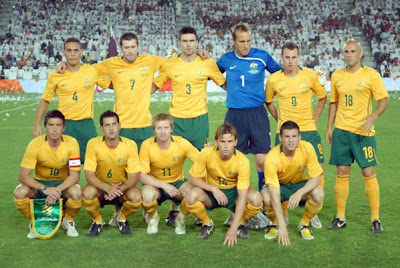