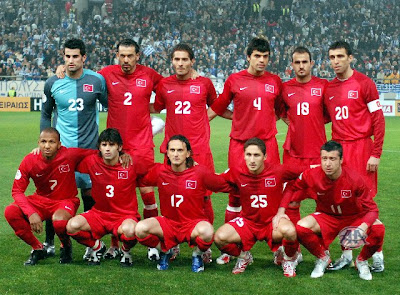 The Turkey national football team (Turkish: Türkiye Millî Futbol Takımı) represents Turkey in association football and is controlled by the Turkish Football Federation, the governing body for football in Turkey. They are affiliated with UEFA. The team is, according to the FIFA World Rankings, ranked 28th in the world. 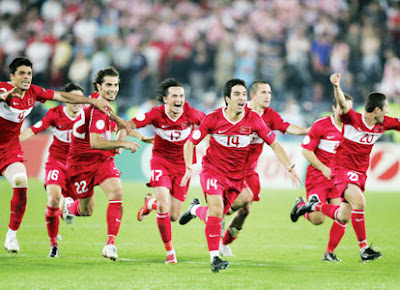 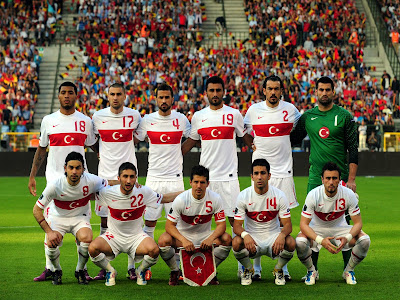 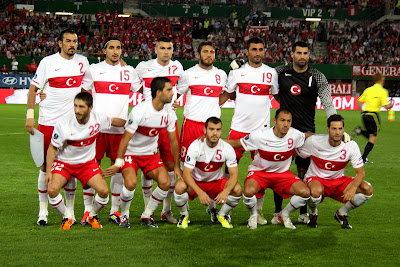 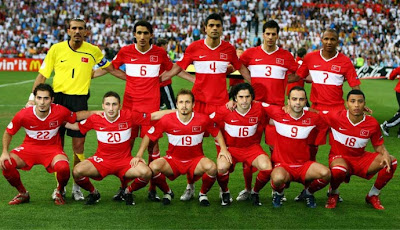 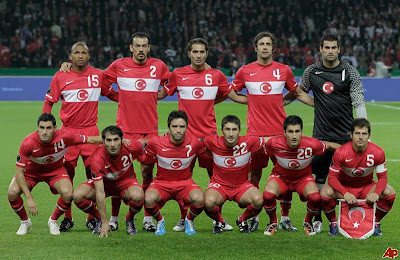