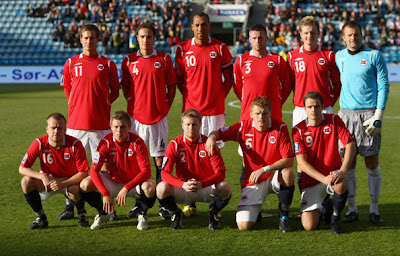 The Norway national football team (Norwegian: Norges herrelandslag i fotball) represents Norway in association football and is controlled by the Football Association of Norway, the governing body for football in Norway. Norway's home ground is Ullevaal Stadion in Oslo and their head coach is Egil Olsen. It is as of October 2011 currently ranked by FIFA as the 24th best national team in the world. 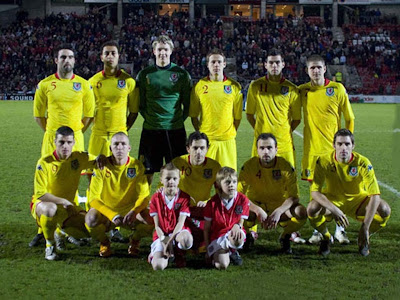 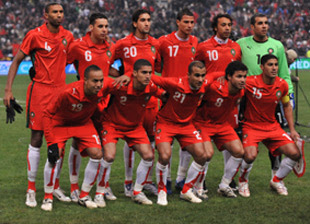 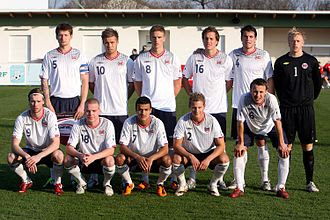 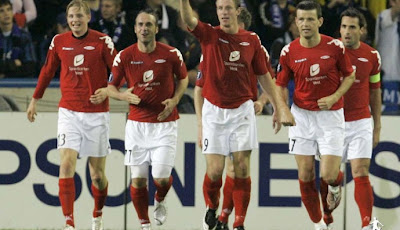