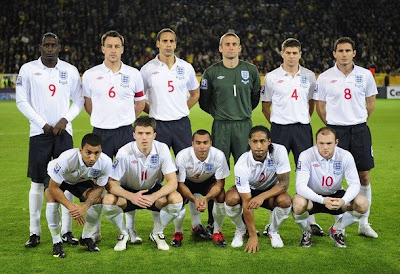 England are one of eight national teams to have won the FIFA World Cup, which they did in 1966 when they hosted the finals. They defeated West Germany 4–2 in extra time in the final. Since then, their best performance at a World Cup was a fourth place finish in 1990. They reached the semi-finals of the UEFA European Championship in 1968 and 1996. They were the most successful of the Home Nations in the British Home Championship with 54 wins (including 20 shared wins) before the competition was suspended in 1984.

The traditional rivals of England are Scotland and Wales; the England and Scotland football rivalry began when they became opponents in the representative matches of the 1870s. As regular fixtures against Scotland came to an end in the late 1980s with the last traditional fixture against Wales being in 1984, they have met Scotland and Wales in full competition rarely over the last 25 years. Rivalries with other national teams have become more prominent. Matches against Argentina and Germany have produced particularly eventful encounters. 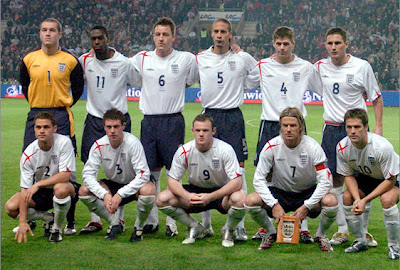 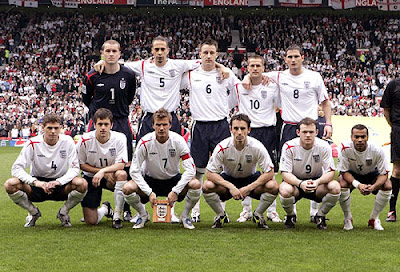 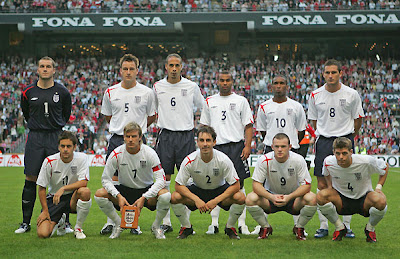 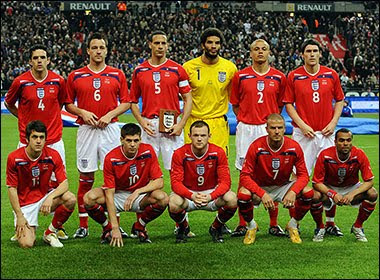 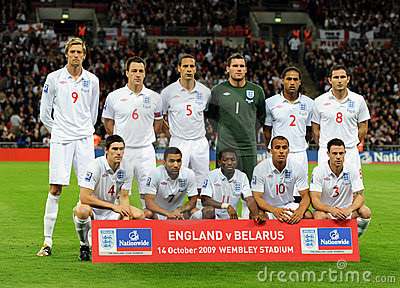