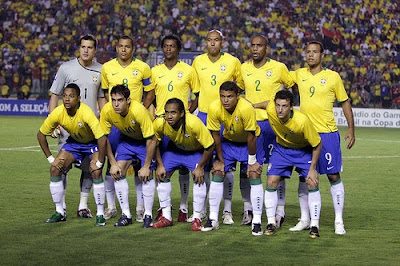 The Brazil national football team represents Brazil in international men's football and is controlled by the Brazilian Football Confederation (CBF), the governing body for football in Brazil. They are a member of the International Federation of Association Football (FIFA) since 1923 and also a member of the South American Football Confederation (CONMEBOL) since 1916. Brazil is the most successful national football team in the history of the FIFA World Cup, with five championships. They are also the most successful team in the FIFA Confederations Cup with three titles. At continental level, Brazil has won eight Copa América titles.

Brazil are the current holders of the FIFA Confederations Cup after winning the 2005 and the 2009 edition of the tournament. Brazil is currently ranked sixth by FIFA and is consistently considered the strongest football nation in the world, and has also been marked as one of the most competitive teams of each decade since the 1960s. Brazil are the only national team to have played in every World Cup finals.

Brazil is the only team to have won the championship in four different continents; once in Europe (1958 Sweden), once in South America (1962 Chile), twice in North America (1970 Mexico and 1994 USA) and once in Asia (2002 S. Korea-Japan). A common quip about football is: "Os ingleses o inventaram, os brasileiros o aperfeiçoaram" ("The English invented it, the Brazilians perfected it").

Brazil is currently coached by Mano Menezes, who was appointed to replace Dunga after the 2010 World Cup. Brazil is scheduled to host the 2013 Confederations Cup and the 2014 World Cup and therefore, they are automatically qualified for the tournaments. 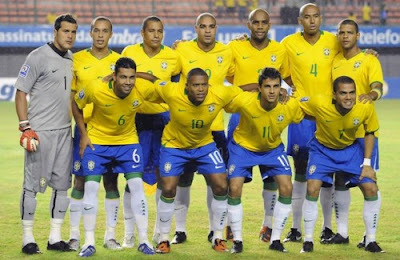 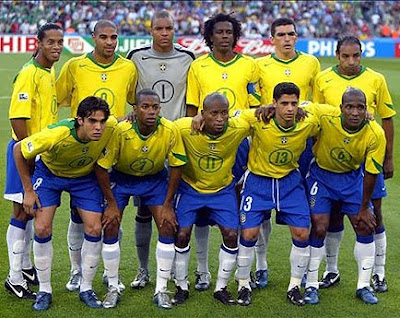 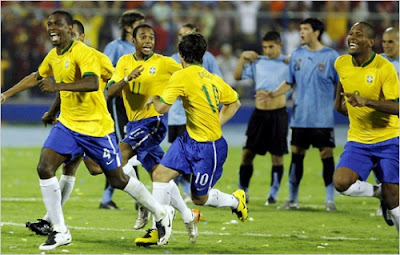 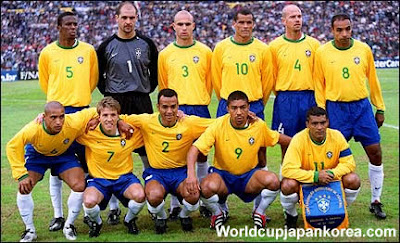 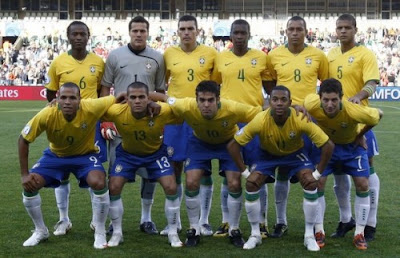