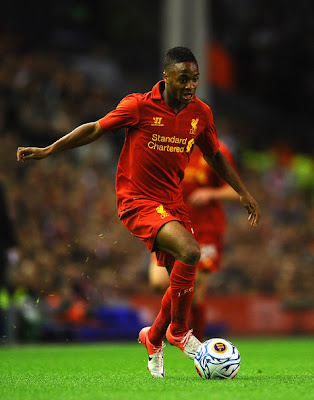 Raheem Shaquille Sterling (born 8 December 1994) is an English footballer who plays for Premier League club Liverpool and the English national team mainly as a winger. He began his youth career at Queens Park Rangers before signing for Liverpool in 2010. Sterling made his Premier League debut in the 2011–12 season. He represented England at under-16, under-17, under-19 and under-21 level before being capped at full level by the national side for the first time in November 2012.

Sterling grew up in the Maverley area of Kingston, Jamaica and was raised by his grandmother. At the age of five Sterling emigrated to London, England with his mother. Once arrived, he attended Copland High School in Wembley, North West London. 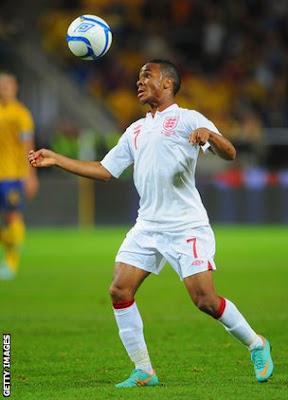 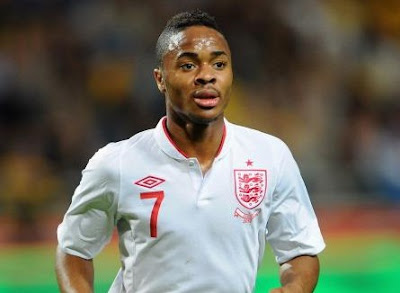 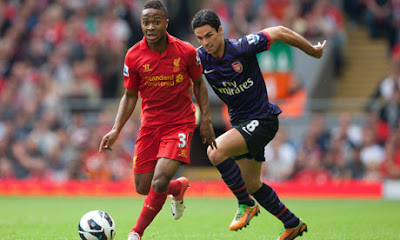 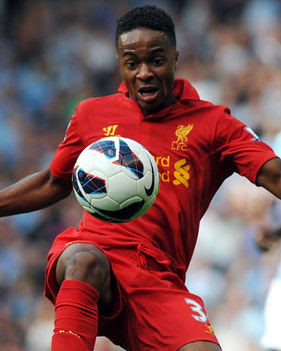 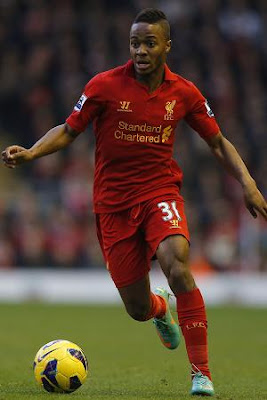 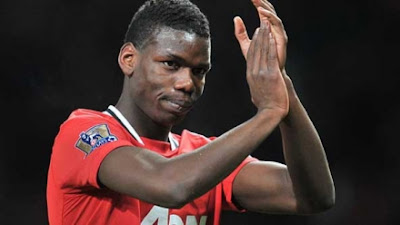 Paul Labile Pogba (born 15 March 1993) is a French footballer who plays for Italian club Juventus in Serie A. Of Guinean descent, he operates primarily as a midfielder and is comfortable at playing both in attack and defence. Pogba was described by his former club Manchester United as a "powerful, skillful, and creative" player who has "an eye for goal and a penchant for the spectacular.

Pogba started his football career playing for local amateur clubs in Paris such as US Roissy-en-Brie and US Torcy before joining professional club Le Havre in 2007. He played for Le Havre for two years before venturing to England to join Manchester United in 2009. Pogba's transfer was subject to controversial debate as his former club accused the English club of tapping up the player. After three years with Manchester United, in which he made seven first-team appearances, in July 2012, he departed the club to join Juventus after his contract with the English club expired.

Pogba is a French youth international having represented his nation at all levels for which he has been eligible. With the under-16 team, he captained his nation to victories at the Aegean Cup and the Tournoi du Val-de-Marne and, at under-17 level, played at the 2010 UEFA European Under-17 Football Championship. 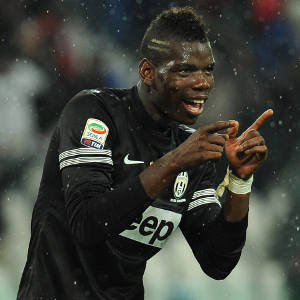 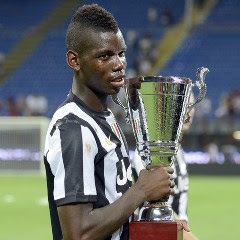 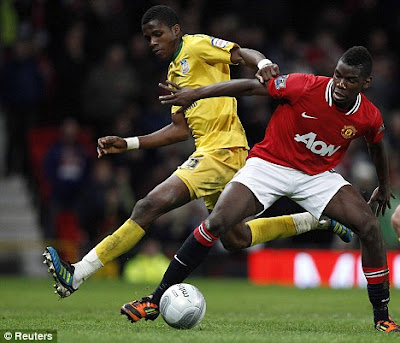 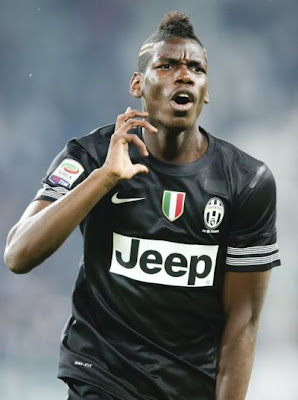 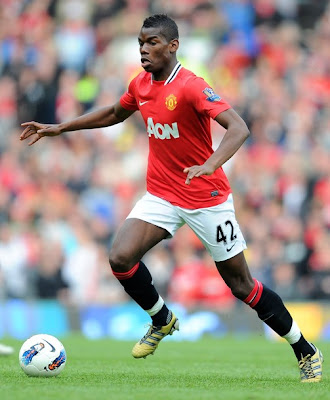 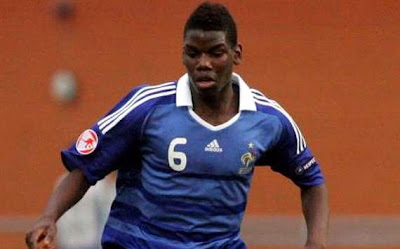