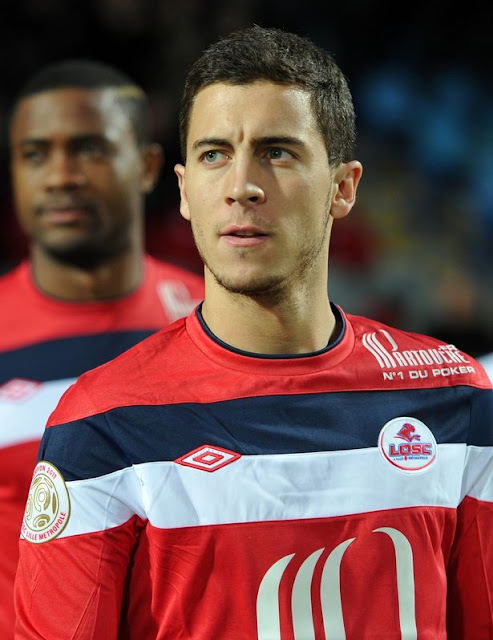 Eden Hazard (born 7 January 1991) is a Belgian international footballer who currently plays for English club Chelsea in the Premier League and the Belgium national team. He primarily plays as an attacking midfielder and a winger. Hazard is known for his creativity, speed, and technical ability and is described as a "fearless, explosive attacking midfielder who can change the game with a turn of pace or a dribble". He has also been described as "a defender's nightmare" and has earned critical acclaim for his playing style, which has led to the media, coaches, and players drawing comparisons to FIFA World Player of the Year winners Lionel Messi and Cristiano Ronaldo.

Hazard is the son of former Belgian footballers and began his football career in Belgium playing for local clubs Royal Stade Brainois and Tubize. In 2005, he moved to France joining first division club Lille. Hazard spent two years in the club's academy and, at the age of 16, made his professional debut in November 2007. In his first full season as a starter, he won the National Union of Professional Footballers (UNFP) Young Player of the Year award becoming the first non-French player to win the award. In the 2009–10 season, Hazard captured the award again becoming the first player to win the award twice. He was also named to the league's Team of the Year. Since making his debut in 2007, Hazard has become an integral part of the club under manager Rudi Garcia racking up over 190 appearances. In the 2010–11 season, he was a part of the Lille team that won the league and cup double and, as a result of his performances, was named the UNFP Ligue 1 Player of the Year becoming the youngest player to win the award. Hazard was also given the Bravo Award by Italian magazine Guerin Sportivo for his performances during the 2010–11 season.

Hazard is a Belgium international, having represented his nation at under-17 and under-19 level. Prior to starring for the senior team, he played on the under-17 team that qualified for the 2007 UEFA European Under-17 Football Championship and 2007 FIFA U-17 World Cup. Hazard made his senior international debut in November 2008, at the age of 17 years and 316 days, in a friendly match against Luxembourg. Nearly three years after his debut, Hazard scored his first international goal against Kazakhstan in October 2011. 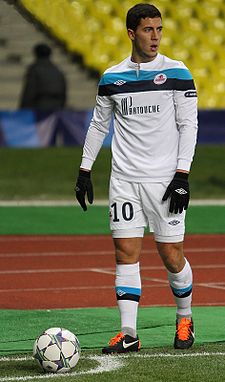 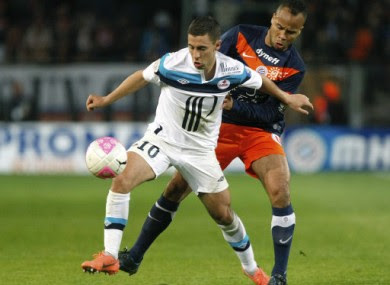 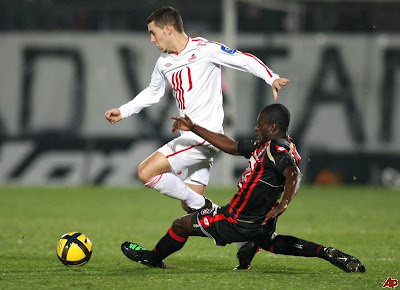 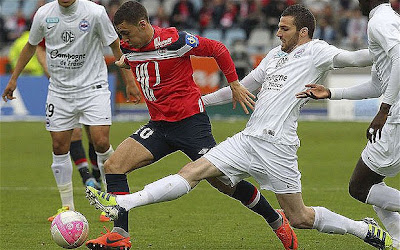 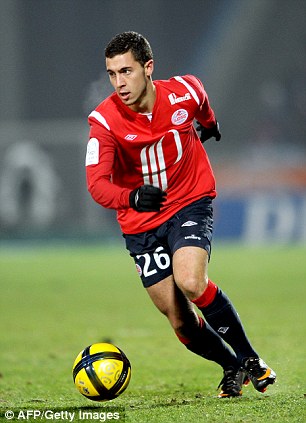 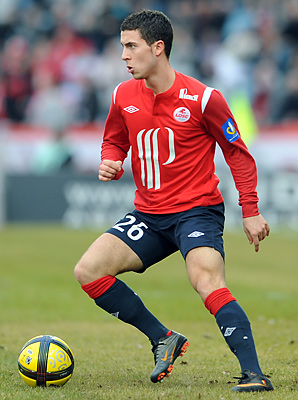 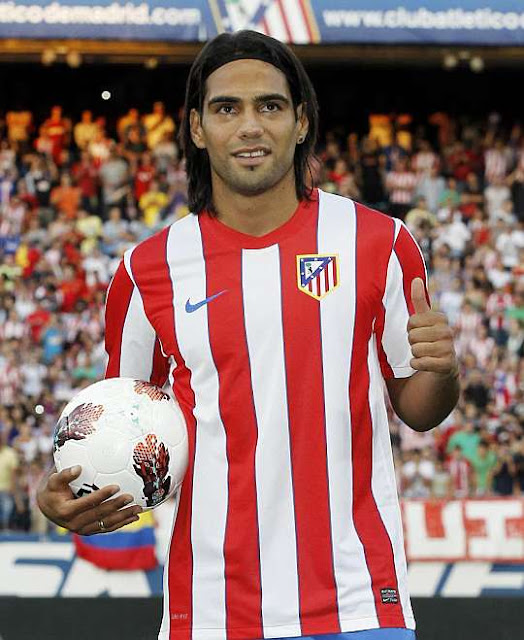 Falcao is widely considered to be one of the best strikers in the world, having surpassed Jürgen Klinsmann's record of 15 goals (17) in a single annual international club football European competition UEFA Champions League/UEFA Europa League campaign. He also played a key role in guiding Porto to a second UEFA Cup/UEFA Europa League title, as well as finishing undefeated in the 2010–11 Primeira Liga season. In July 2011, Falcao was regarded as the fifth best player in Europe during the 2010–11 season through balloting by 53 sportswriters of the UEFA member associations. Falcao was considered the second best goal scorer by the International Federation of Football History & Statistics for 2011 superseded only by Argentine Lionel Messi who was first. Falcao had also received the Portuguese Golden Ball award for 2011 becoming the first Colombian to do so. 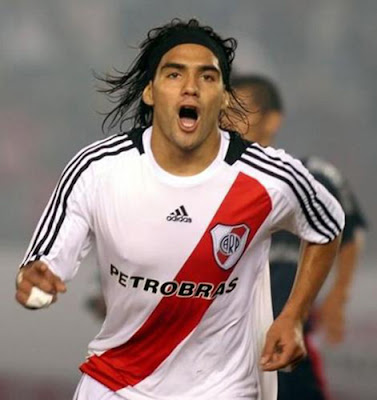 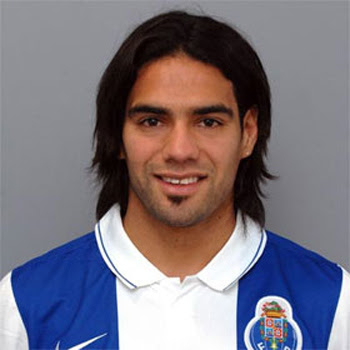 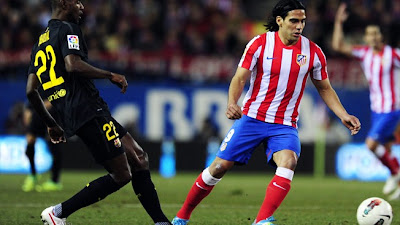 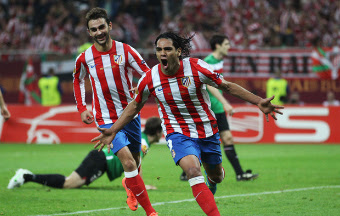 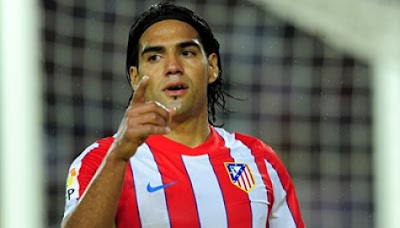 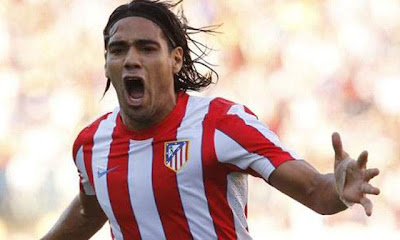