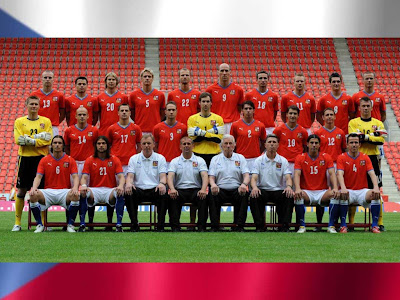 The national team was founded in 1901, existing under the previously mentioned names before the separation of Czechoslovakia in 1992. Their first international competition as the Czech Republic was Euro 1996 where they finished runners-up, their best finish in any international competition. Despite their early success, they have only featured in one FIFA World Cup, the 2006 tournament, where they were eliminated in the first round of the competition. They suffered the same fate at Euro 2008, their most recent appearance in the final stages of a major tournament. 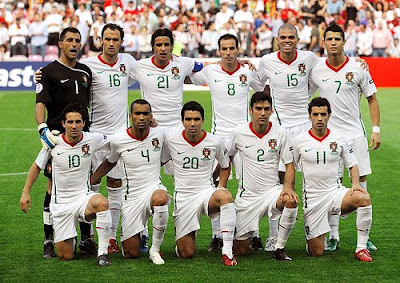 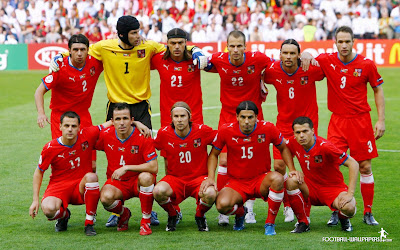 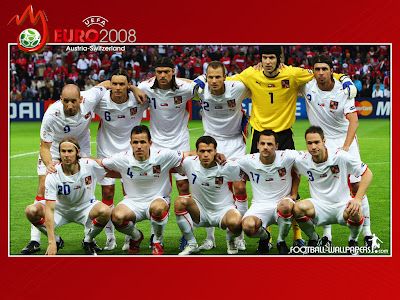 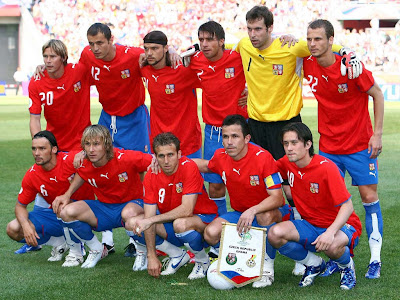