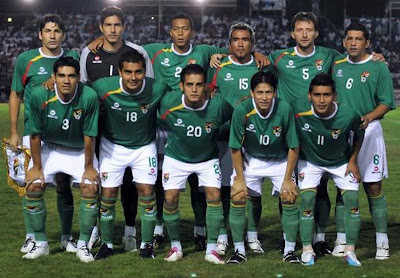 The Bolivia national football team is the national team of Bolivia and is controlled by the Federación Boliviana de Fútbol. After playing in the 1930 and 1950 World Cups, they qualified just once—in 1994. There, playing champions Germany in the tournament's opening game in Chicago, Bolivia lost 1-0 as Marco Etcheverry, considered the nation's best player of the 1990s, got sent off just three minutes after coming on as a substitute. They have never advanced past the first round of any World Cup, and have only scored one goal in the final stages, in 1994. However, they did win the Copa América in 1963. 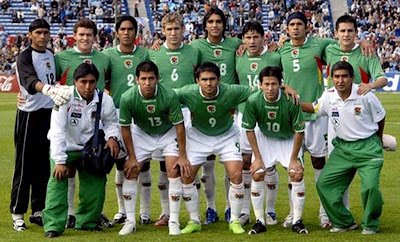 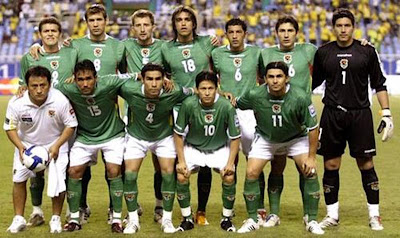