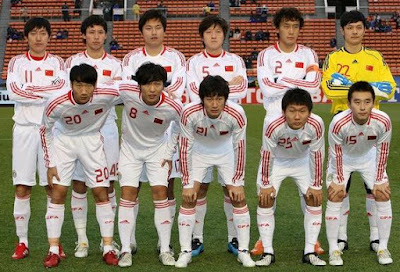 The team was founded in 1924 in the Republic of China under the auspices of the China Football Association and joined FIFA in 1931. Following the Chinese Civil War, the CFA was formed in the newly founded People's Republic of China. They remained affiliated with FIFA until 1958, when they withdrew, but they rejoined in 1979. After the transfer of sovereignty of Hong Kong from the United Kingdom in 1997, and Macau from Portugal in 1999, these two special administrative regions have continued to have their own teams, which play as "Hong Kong, China" and "Macau, China", respectively.

China have been runners-up at the Asian Cup twice: in 1984 and 2004. Although China failed to score a goal in their maiden World Cup appearance in 2002, losing all their matches, just qualifying for the tournament has been considered the greatest accomplishment in their football history.

As football is widely followed in China, national team success is considered to be a source of national pride. Around 300 million people tuned in to broadcasts of China's 2002 World Cup matches with a staggering 170 million new television sets being bought by citizens in order to watch their nation's first World Cup appearance. There were over 250 million viewers for the 2004 AFC Asian Cup Final, the largest single-event sports audience in the country's history. 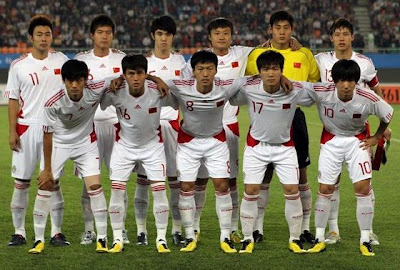 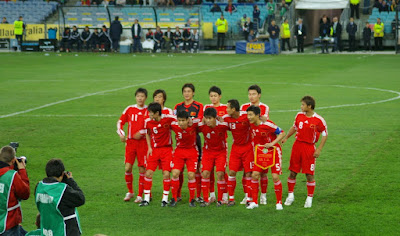