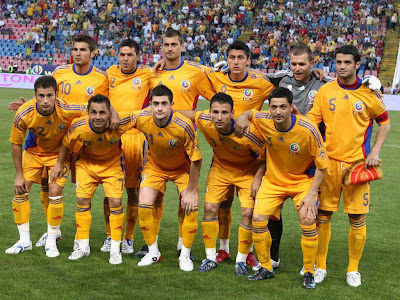 Romania is one of only four national teams, the other three being Brazil, France, and Belgium, that took part in the first three World Cups.

However, after that performance, they only qualified for the 1970, 1990, 1994 and 1998 editions. Their finest hour came at the 1994 World Cup where Romania, led by playmaker Gheorghe Hagi, reached the quarterfinals by defeating South American powerhouse Argentina before losing to Sweden on a penalty shootout.

At the Euros, Romania's best performance was in 2000 when they advanced to quarterfinals from a group with Germany, Portugal and England before falling to eventual runners-up Italy. 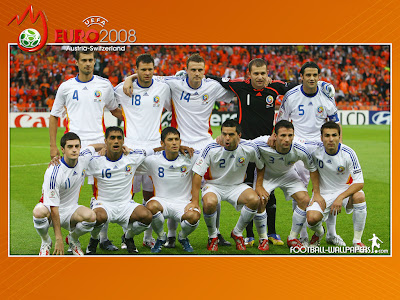 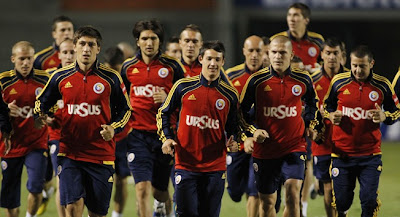 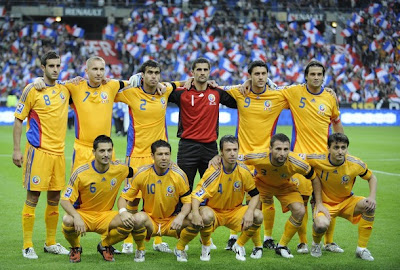 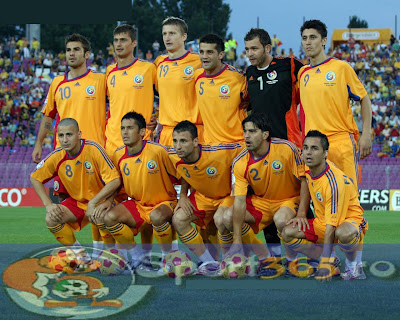 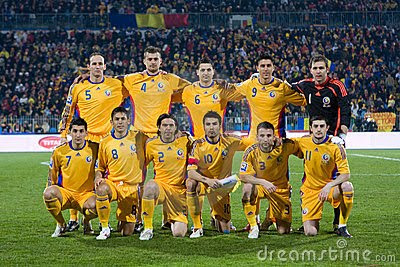