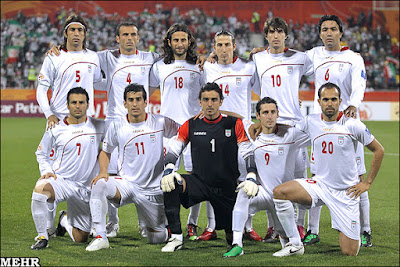 In 1978, Iran made its first appearance in the World Cup after defeating Australia in Tehran to qualify. Iran lost two of their three group stage games against the Netherlands and Peru. However, they managed to create a surprise by drawing 1–1 against Scotland with a late Iraj Danaeifard goal.

After the 1979 Revolution, football was somewhat neglected and cast aside. During the 1980s, the Iranian national team did not feature in World Cup competitions due to the Iran–Iraq War (1980–88) and domestic football suffered the inevitable effects of conflict. The national team withdrew from the Asian qualifiers for the 1982 World Cup, and refused to participate in the qualifiers for the 1986 World Cup because of having to play on neutral ground. The war and political upheavals left Iran without major club competitions until 1989 when the Qods League was established. A year later, the Qods League was renamed the Azadegan League. Despite failing to qualify for either the 1990 or the 1994 World Cups, it was during this period that a number of quality players burst onto the Iranian football scene, laying the foundation for their second stab at World Cup glory in 1998. Iran could count on new talents such as Ali Daei, Mehdi Mahdavikia, Khodadad Azizi, Karim Bagheri and also its goal keeper, Ahmad Reza Abedzadeh. 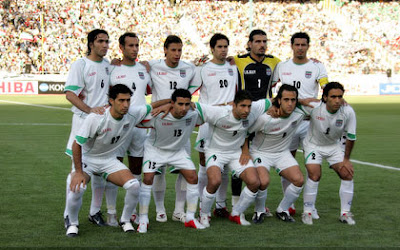 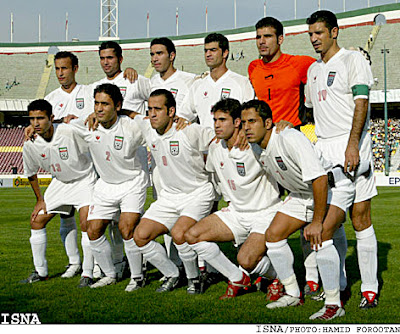 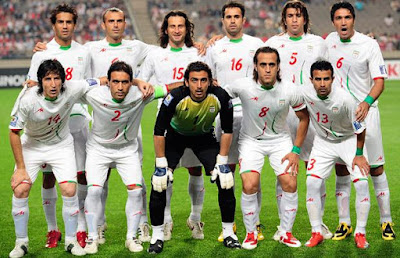 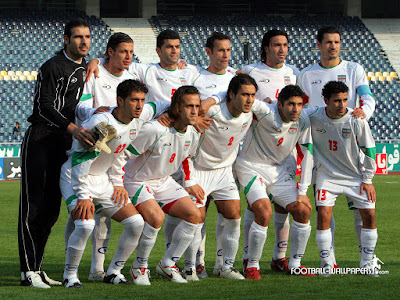