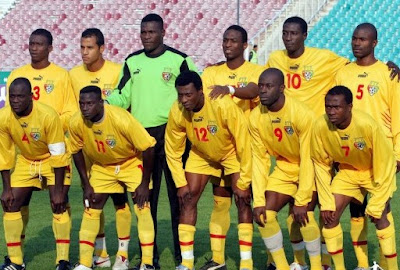 The Togo national football team, nicknamed Les Eperviers (The Sparrow Hawks, is controlled by the Fédération Togolaise de Football. They played at the 2006 FIFA World Cup. Their team bus underwent a fatal attack in Angola prior to the 2010 Africa Cup of Nations. They withdrew and were subsequently banned from the following two tournaments by the Confederation of African Football (CAF).

They made their first FIFA World Cup appearance in their history in 2006, having been coached throughout the qualifying campaign by Stephen Keshi; German coach Otto Pfister managed the team at the finals, despite having resigned three days before their first match over a players' bonuses dispute, only to be persuaded by the players to return. Although Togo have qualified for the World Cup, they have never advanced past the first stage of the African Nations Cup. Prior to gaining independence in 1960, the team were known as French Togoland. 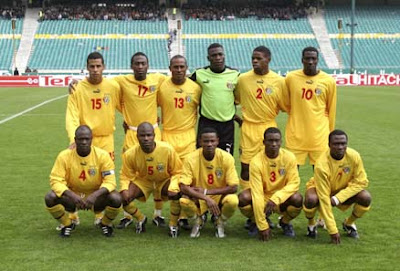 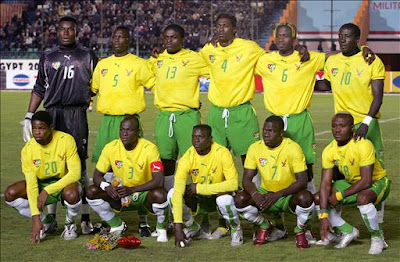 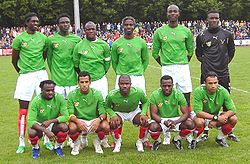