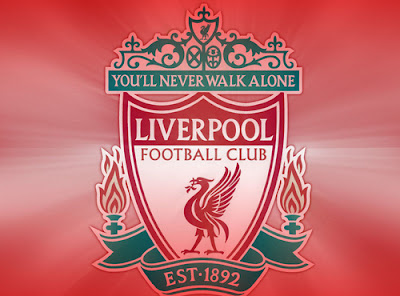 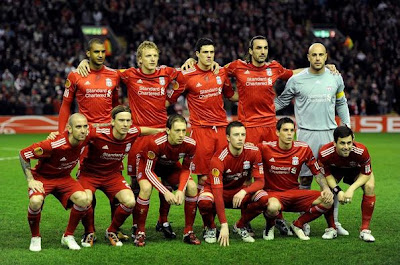 Liverpool was founded in 1892 and admitted into the Football League the following year. The club has played at its home ground, Anfield, since its founding. The most successful period in Liverpool's history was the 1970s and '80s, when the club won numerous honours both domestically and in Europe.

The club's supporters have been involved in two major tragedies. The first was the Heysel Stadium disaster in 1985, in which charging Liverpool fans caused a wall to collapse, killing 39 Juventus supporters. In the 1989 Hillsborough disaster, 96 Liverpool supporters lost their lives in a crush against perimeter fencing.

Liverpool has long-standing rivalries with city neighbours Everton and with Manchester United. The team has played in an all-red home strip since 1964. The club's anthem is "You'll Never Walk Alone". 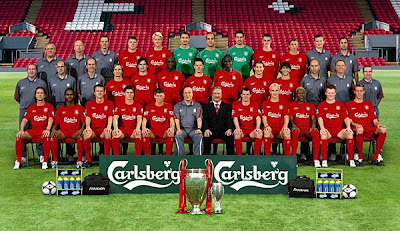 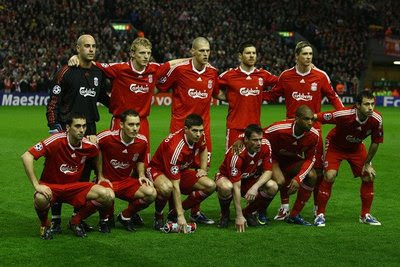 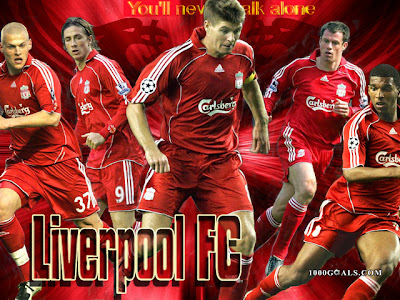 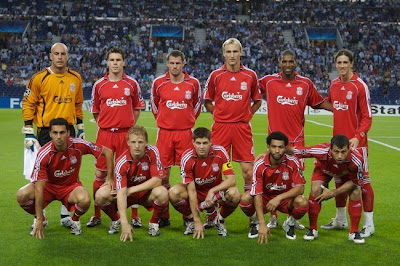 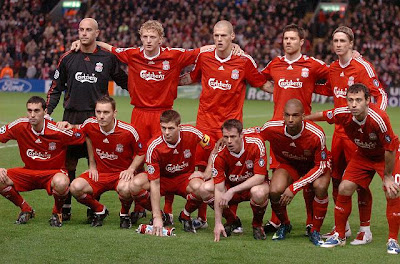