On 27 November 1903 Wilhelm Hauschild wrote a letter – signed by 170 of his fellow workers – to his employer, the Friedrich Bayer and Co., seeking the company's support in starting a sports club. The company agreed to support the initiative, and on 1 July 1904 Turn- und Spielverein Bayer 04 Leverkusen was founded.

On 31 May 1907 a separate football department was formed within the club. In the culture of sports in Germany at the time, there was significant animosity between gymnasts and other types of athletes. Eventually this contributed to a split within the club: on 8 June 1928 the footballers formed a separate association – Sportvereinigung Bayer 04 Leverkusen – that also included the handball and fistball players, athletics, and boxing, while the gymnasts carried on as TuS Bayer 04 Leverkusen. SV Bayer 04 Leverkusen took with them the club's traditional colours of red and black, with the gymnasts adopting blue and yellow. 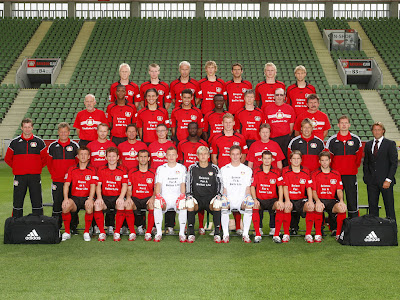 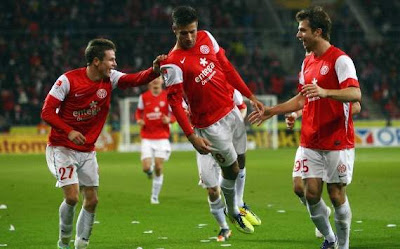 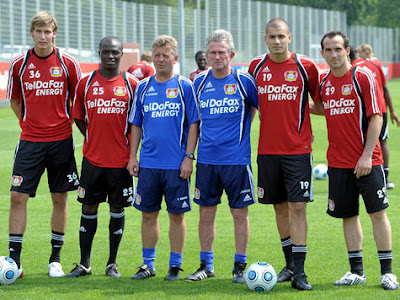 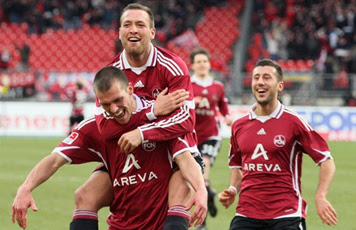