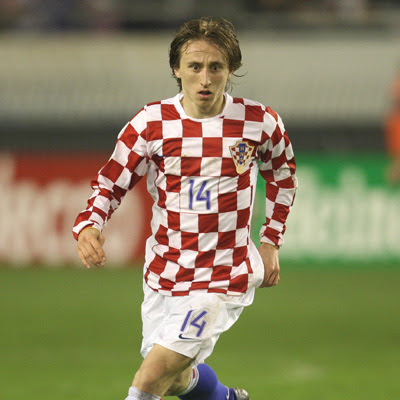 Luka Modrić (born 9 September 1985) is a Croatian footballer who plays for Tottenham Hotspur and for the Croatia national football team as a midfielder.

Modrić's childhood coincided with the Croatian War of Independence. After showing promise in hometown club Zadar's youth team, he was signed by Dinamo Zagreb as a teenager in 2002. His professional career began with loan spells at Zrinjski Mostar and Inter Zaprešić. While he was playing for GNK Dinamo Zagreb, they won three consecutive league titles and several domestic cups, with Modrić named Prva HNL "Player of the Year" in 2007.

He moved to the Premier League in 2008 and has since achieved significant success with the Spurs. He played for the Croatian national team at Euro 2008 and Euro 2012. 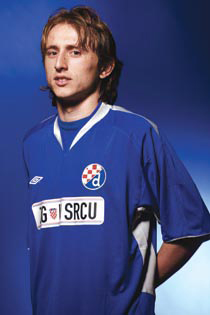 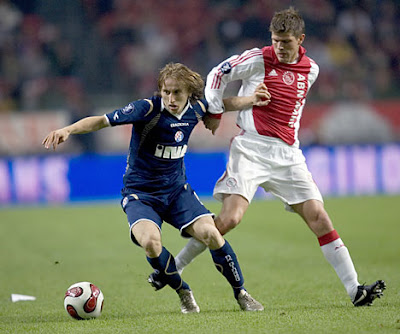 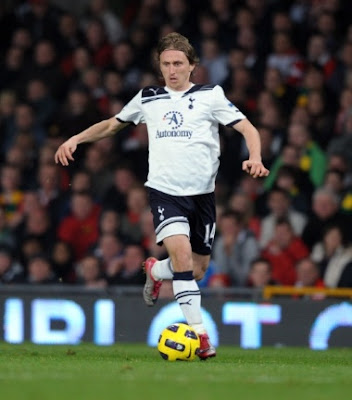 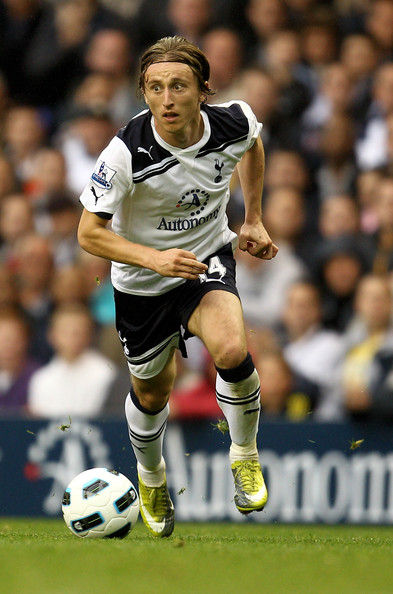 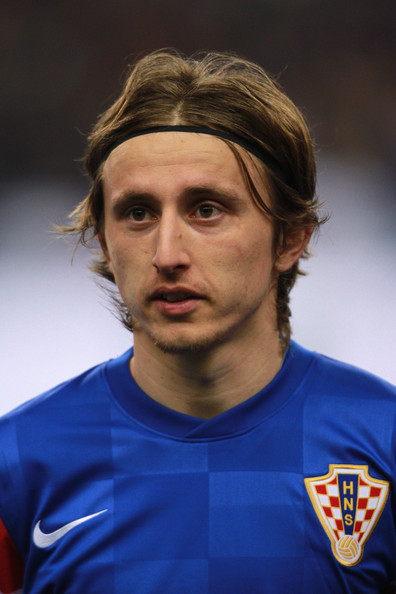