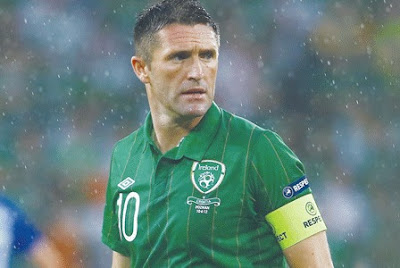 Robert David "Robbie" Keane (Irish: Roibeárd Ó Catháin; born 8 July 1980) is an Irish footballer who plays as a striker for Los Angeles Galaxy and captains the Republic of Ireland national football team. A talented striker who also "doubles as a playmaker, drifting deep into midfield to help ease pressure and start attacks" when he plays for the national team.
Keane has scored 53 goals for his national side making him the all-time record Irish goalscorer, having become the first Irish player to score 50 international goals in June 2011. He is ranked the 25th highest international scorer in the world. Keane was Ireland's top scorer at the 2002 FIFA World Cup in South Korea and Japan, with three goals plus a converted penalty in the shoot-out with Spain. With 115 full caps, he is Ireland's second most capped player of all time and is a member of the FIFA Century Club. He is the eleventh highest goalscorer in the history of the Premier League with 125 goals (as of 21 January 2012), (Jimmy Floyd Hasselbaink is tenth with 127) and is the ninth highest goalscorer in Tottenham Hotspur history. 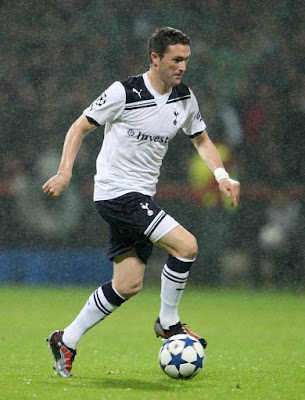 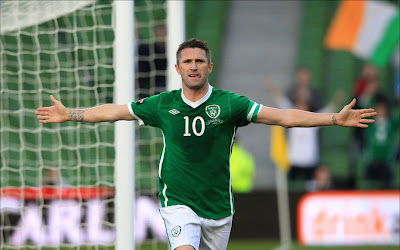 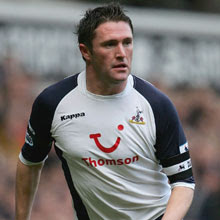 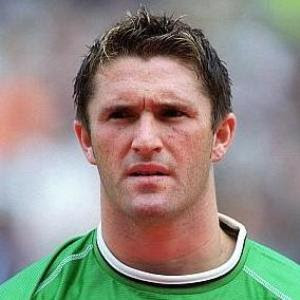